Beket Ata is a famous religious figure, revered as a saint, batyr and enlightener.

He was born near the current village of Kulsary, Atyrau region. A legend says that at the age of 14 Beket was bowing to the ashes of the revered sage Sopan-ata, in order to get a blessing. On the third night, Shopan-ata gave the him the order to study. The young man went to distant Khiva, where he learned science in a madrasah.

When he was 40, Becket-Ata became a Sufi and began to teach children. He founded a Sufi school at an underground mosque in Oglandy. Subsequently, this mosque has become a scientific center and an observatory.

Becket-Ata also was a famous healer, scientist, physics, he also studied astronomy and mathematics. He was a very kind man, who directed believers to be fair and to do good. The sage also was a warrior who accomplished feats in the battle with the Kalmyks. 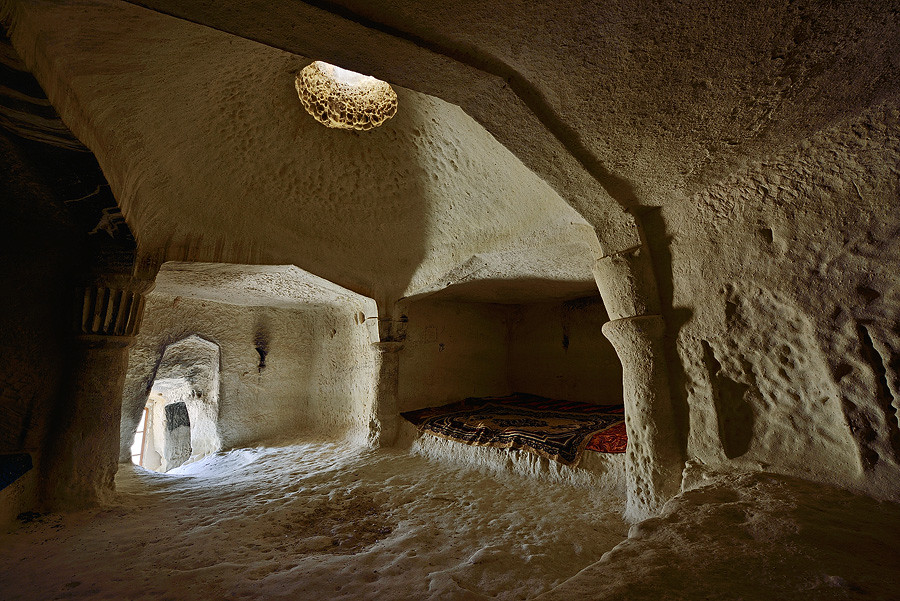 Saint Beket-ata traveled a lot, have been in many places until he came back to Mangystau. After returning, he built four mosques.

The first in Kulsary - it is called the Ak-meshyt (white mosque). Ak-meshyt consists of two large rooms created from chalk structures. The pass of the mosque is narrow and long. In the first room there is a special hole so the mosque is illuminated by natural light. The walls have special deeping on the southeastern part of the room – a mihrab. Mihrab - is a special niche decorated with columns and an arch that indicates the direction to Mecca. It is intended for the imam to pray in it, thereby during the prayer he is in front of the rest of the worshipers.

It is located in the Zhylyoi district of the Atyrau region, 28 km from the north-east of the village of Akkiztogai. To get to Akmechet, you first need to get from Atyrau to Kulsary, then go about 50 km to the east.

The second - in chalk cliffs 20 km from the village of Beineu. It cannot be called underground in the full sense; rather, it is something like the chalk churches of Divnogorye and Kostomarov, a natural remnant that people, having cut down several rooms inside, have actually turned into a building. To get to Beineu illage from Aktau you can by car or by a bus. 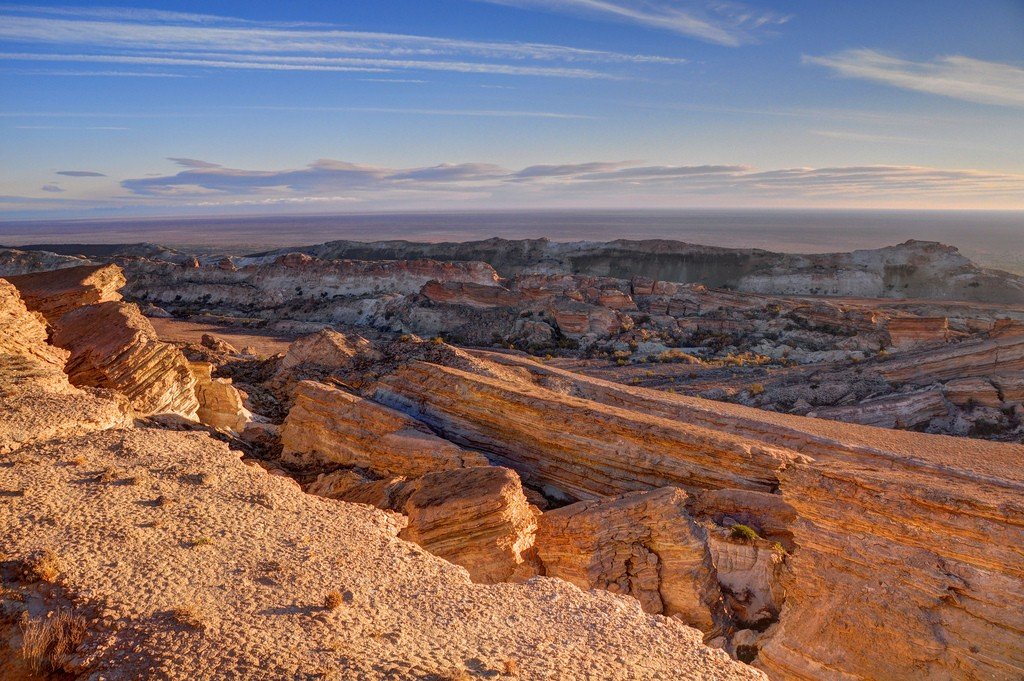 The fourth, underground mosque, is cut down in the chalky rock massif cape in the tract of Oglandy, dated to the 18th century. This mosque has seven rooms. This is a holy place, which in its importance as the graves of Muhammad and Khoja Ahmed Yassaui. The underground Becket-Ata mosque, which became its last refuge, despite the inaccessibility, is a place of mass pilgrimage.

Amazing unusual acoustics of the underground mosque - in all rooms, the amazing audibility of the prayers read. At the top of the Oglandy is the house of pilgrims, which is also called the “house with blue domes”. From the city of Aktau to the underground mosque can be reached by car on the highway. The first 150 kilometers of the path pass along the asphalt strip, then the road passes along the steppe.

Five places where to buy eco products in Nursultan

Have you heard the sands sing? Not? So, you haven’t seen the “singing dune” in Kazakhstan! “Akkum-Kalkan”...

There are a lot of legends in Kazakh folklore. Some of them are about love and could be told through music, poems and from mouth to...

What people wear in Nur-Sultan? Is there anything special about their style? Where they buy clothes, which brands they prefer, where to go...

Zhetysu – The Land of Seven Rivers

Zhetysu is one of the important and incomparable parts of the Kazakh land. It also called “golden cradle". Kazakh Khanate was...