A nation who does not remember its past does not deserve the future. This phrase, like no other, is suitable to understand the topic of the article. We will talk about the formation of the Kazakh people, who the Kazakhs are and where they came from, who the ancestors of the people of the Great Steppe were, and also about the origin of the term “Kazakh”. 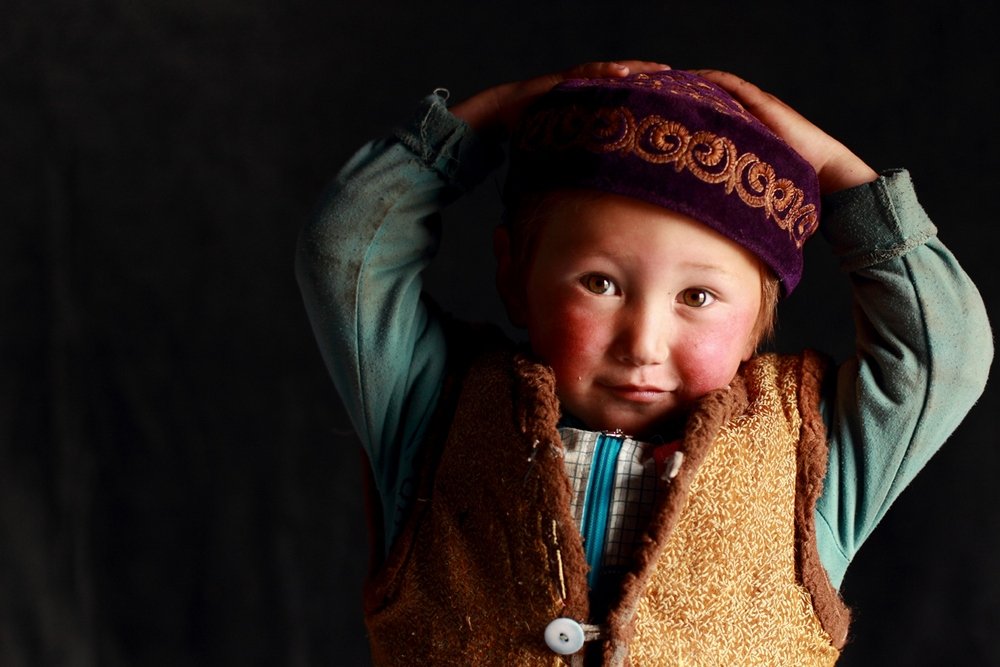 If the qualified majority of scholars agree with the date of the emergence of the Kazakh Khanate (1465-1466), then there is no unanimity regarding the origin of the name of the Kazakh people themselves. This ethnonym is unique and mysterious in the sense that it is not even known for certain which language gave it life, although it is believed that it has ancient Turkic roots. But with the same success it can be argued about its ancient Iranian or ancient Mongol foundations.

This question is of great scientific interest both from a linguistic and historical point of view. The answer to it is very difficult, largely hypothetical and so far unambiguously impossible.

Many scholars associate the word Kazakh with the name of the Saka tribe that lived in the 7th-4th centuries BC. The name of this tribe is mentioned in ancient Greek and Persian sources. They describe the traditions, customs, clothing of representatives of the tribe. 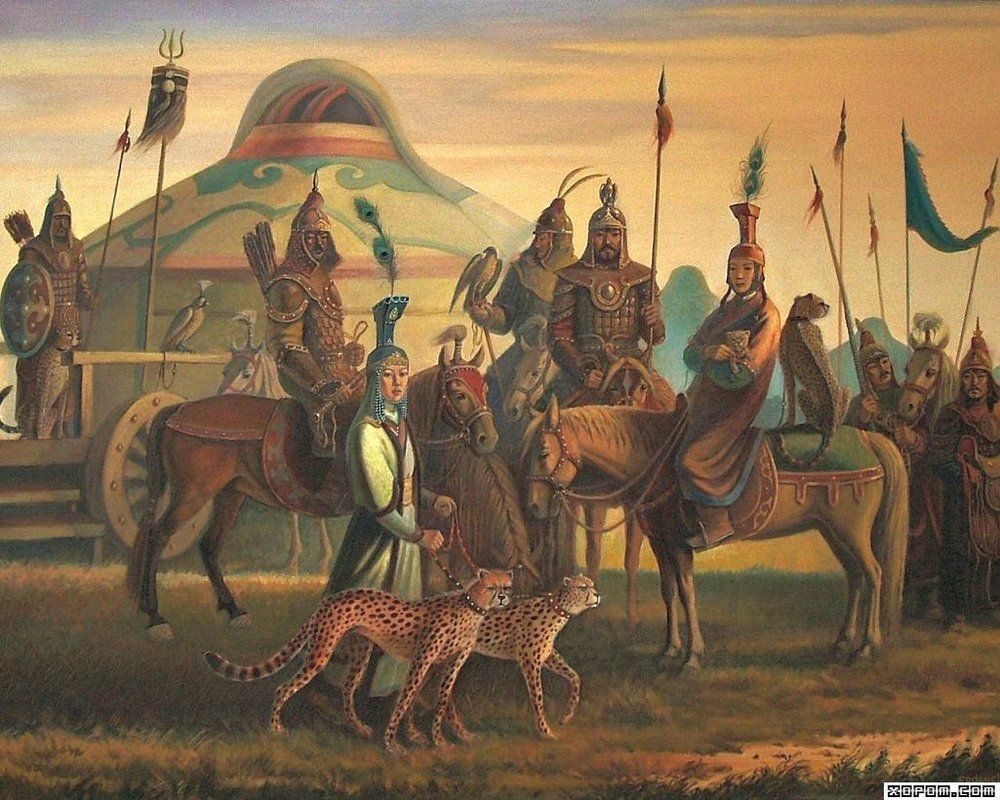 The term “Kazak” at first had a purely social meaning and meant nomads who were engaged in military craft, or who separated from the main part of the state and did not recognize the central government.

According to historians, the main event in the formation of the Kazakh people occurred in the middle of the XV century. Then the first Kazakh khans Zhanibek and Kerey took about 100 thousand people to Semirechye river. This happened during the uprising against the Uzbek khan Abulkhair.

The search for a better life attached the term “Uzbek-Cossack” to people, which means ‘free Uzbek’ or ‘Uzbek who left to wander’. After a hundred years, the term “Uzbek” began to be applied to the population of Central Asia, and the people remaining in the territory of western Semirechye began to be called Kazakhs.

At the beginning of the 16th century, several Turkic tribes and nomads joined the Kazakhs, who finally formed an ethnic group. This was the final stage of ethnogenesis of the Kazakh people. Now we offer a more detailed understanding of the processes that preceded the formation of modern Kazakhs.

According to the Turkic version of the origin of this word, "Kazakh" means "free man, good man." In Muslim written sources, this word is found in an anonymous Turkic-Arabic dictionary. It was probably made up in Egypt. The dictionary is known from the manuscript of 1245, and published by M. Houtsm in Leiden in 1894, with the meaning "homeless", "wanderer". Also in all Turkic languages this means “watchful”, “careful”, “guarding”.

That is, Cossacks, or Kazakhs, were called people who broke away from their people and tribe and forced to lead the life of an adventurer.

By the way, this word stuck in the territory of Russia - in the north people were called so without a fixed place of residence and hired laborers.

But what does the prefix "ka" mean? It turns out that in the ancient Türkic languages this short word meant "great." For example, “ka-khan” is no longer just “khan”, but “great khan”. That is, "ka-sak" makes sense to translate as "great sak". This word has long been, more than five centuries ago, turned into an ethnonym. 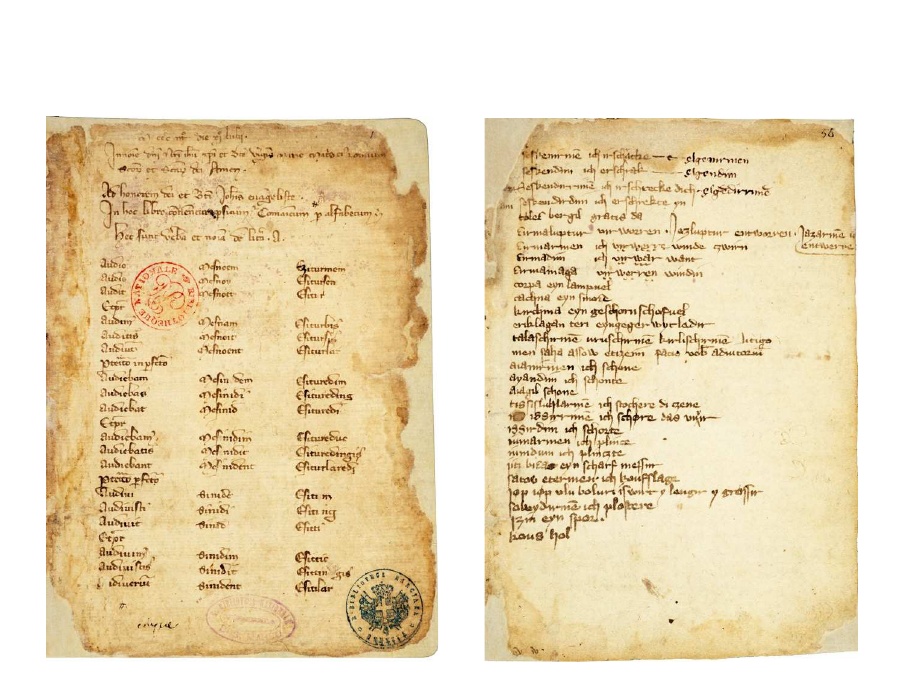 The point in all studies is the ancient Vatican Kipchak dictionary of the Codex Cumanicus. According to the records in the ancient manuscript, the word "Kazakh" means "single man". In the early Middle Ages, the Kipchak language was not only written, but was used as the language of lingua franca, that is, it performed the same functions as English today.

So who are the Kazakhs? This is the people with a distinctive language and culture that has been forming for almost a thousand years. Many nationalities perished over time, but the Kazakhs survived and founded a country with great potential.

Now more than 18 million people live in the Republic of Kazakhstan, and this figure is growing every year. Kazakhstanis praise the Great Steppe in memory of the power of Desht-i-Kipchak, the cradle of independent Kazakhstan, which we congratulate on Constitution Day.

Where to Stay in Almaty when Traveling on a Budget?

Where to Find a Dress for Especial Accession

About 16 centuries ago, a city appeared in the arid steppes of Southern Kazakhstan, which was destined to postpone a number of political...

Street Food reflects the gastronomic preferences and food culture of the region where the dish or recipe comes from. The history of such...

Hall of Fame: Big Names of Kazakhstani People in Sport

Kazakhstan has had a long legacy of excellence in sports. In this article, we take a look at some of the top sportpersons from...

Tract “Boszhira” The Boszhira tract is located in the eastern part of the Western Chink Ustyurt in the Karakiy district of...