The term eating habits (or food habits) refers to why and how people eat, which foods they eat, where they buy food

Hospitality is the main character trait of the Kazakh people. Even if you quickly visit a Kazakh house for a moment and on a very important matter, the owner will still set you at the table and offer fragrant tea with sweets.

Especially for the guests, the Kazakhs kept all the most delicious. Not every nation has such human customs. The elderly, especially respected people, Kazakhs served less (special treats).

Particular attention was also paid to the culture of behavior behind the dastarkhan. According to Kazakh customs, it was forbidden to argue while eating, speak swear words, gossip, sit barefoot or with a naked torso.

Kazakh people are very hostable. For the solemn dastarkhan, the hosts place guests according to the degree of kinship, age, social status or occupied social position. The first to go to the table are the elderly or older people (“Zhasy Elken”) age. If possible, they are given the most honorable place ("tөr"). Other guests occupy the rest of the seats, according to the above criteria. In Southern and partly in Western Kazakhstan, unlike other regions, women are located at the door, and the oldest is closest to men, in other cases, if conditions allow, they occupy a separate room. 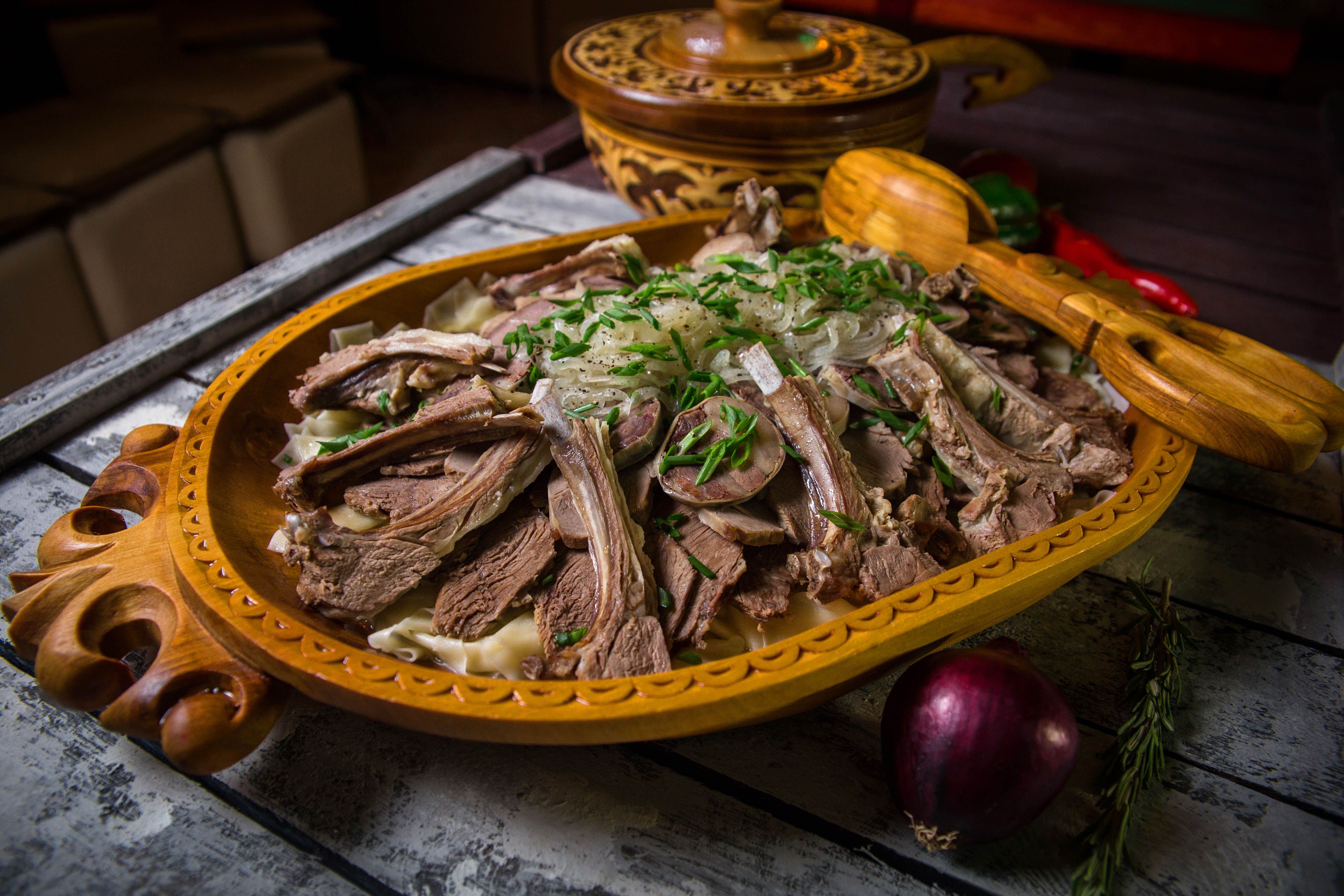 People in Kazakhstan use meat in traditional cuisine very often. There is no kazakh dish without meat, actually.  Traditionally, Kazakh cuisine has been based on meat and dairy products. Later, vegetables, fruits, fish, seafood, flour dishes and sweets were added to this list.

The main dish of Kazakhs is beshparmak. Most popular dishes are: Kuyrdak (fried slices of the liver, kidneys, lungs, heart, intestines, etc. with potatoes), bıtirma, kespe (noodles), sorpa (meat broth), ak-sorpa (milk soup with meat, or just meat soup are also popular with kurt), “sirne” (fried lamb cooked in a cauldron with onions and potatoes) and “palau” (Kazakh pilaf with lots of meat), salma (soup from meat broth and dough from besbarmak or homemade noodles) and kazy (horse meat sausage). 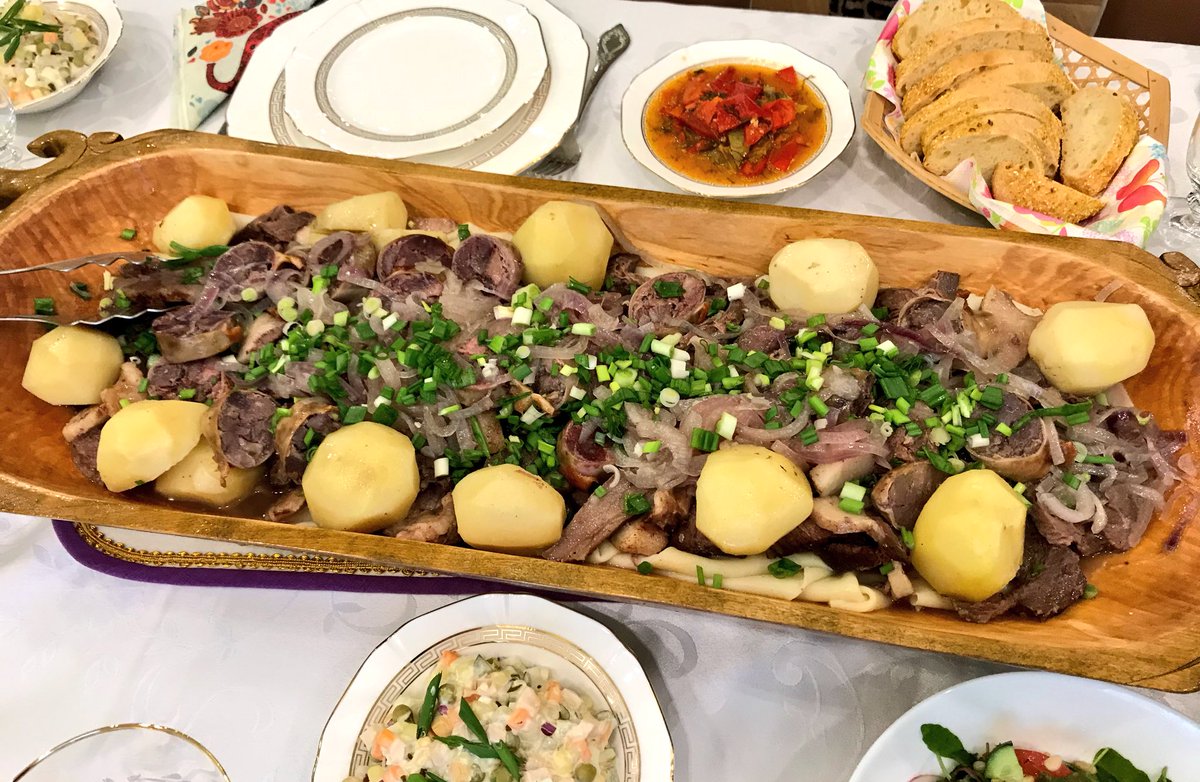 Kazakhs have a special place in bread and value it very highly. It is considered as a holy food. Kazakhs It’s not without reason that people say: “Bread is the head of everything.” According to the customs of the Kazakhs, they do not throw bread on the ground, do not step over it. On the dastarkhan, he occupies a special place. Breaking bread with one hand is considered a great sin. Invited guests are primarily served bread.

According to popular belief, a Kazakh going on a long journey should eat a piece of bread in order to go back. The remaining bread is stored in the house and is eaten upon return. This sign cannot be forgotten.

Kazakh people don’t always eat traditional food. Due to internationality of the country, you can find sushi, pizzas, pastas etc in almost every café and restaurants.  The most popular cuisine of other culture in Kazakhstan is definitely Uygur cuisine, Italian, Korean and Russian. Kazakhs like lagman, pasta, kimchi and pelmeni. 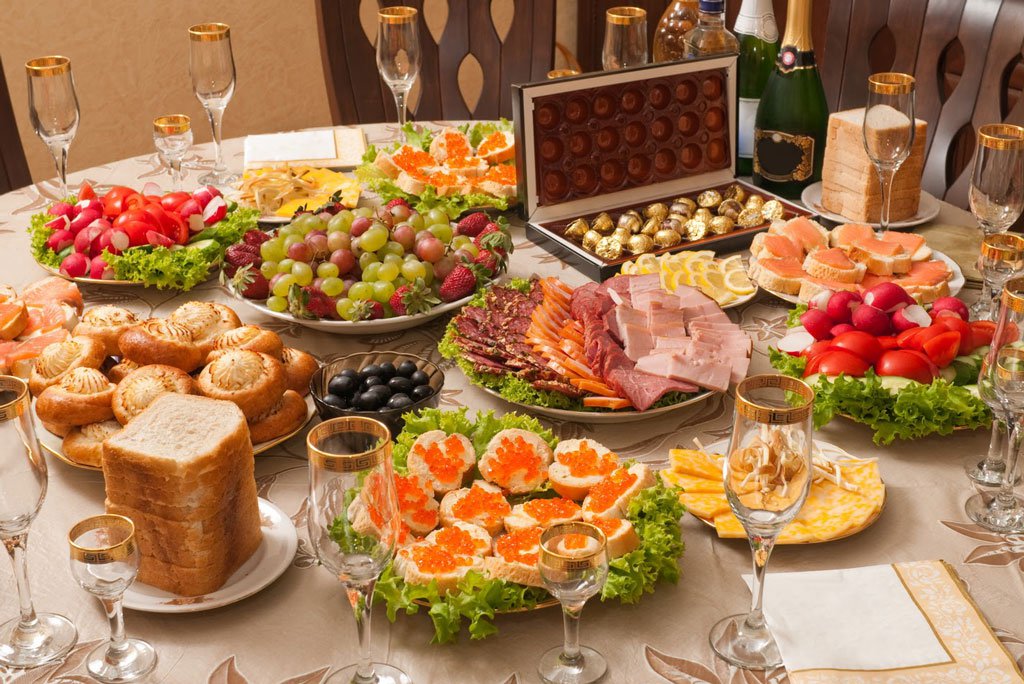 Most of the people in Kazakhstan do groceries shopping at bazars and supermarkets. Also, people prefer to buy wholesale. Usually bazars are located in a countryside.

Zhetysu – The Land of Seven Rivers

Best Places to stay in Atyrau for business travelers

Kokshetau hotels – how to range the places to stay: prices, advices, tips

Once upon a time, between the Blue Mountains and swamps, dense pine and birch forests grew. Near the swamp, the Chaglinka river flowed, the...

Brunch is a late Sunday breakfast, which smoothly turns into the lunch. The name was formed from two words: “breakfast” and...

With all of the technological development and advancements in the world, the ecological problem remains relevant. With all of the...

The term eating habits (or food habits) refers to why and how people eat, which foods they eat, where they buy food Hospitality is the...