Kazakhstan – is a home of more than 100 nationalities

Kazakhstan is an unique country, where 125 different nations live together in piece. 1st of May is a national celebration day called “The festival of unity of the people of Kazakhstan”. This is one of the kindest and brightest holidays of the year. This is a holiday of friendship, understanding and harmony, which are so necessary for a peaceful life in a country where more than 125 nations and nationalities live. The large family of Kazakhstan includes Kazakhs, Uzbeks, Russians, Ukrainians, Germans, Koreans, Uyghurs, Kyrgyz, Jews, Armenians, Georgians and many, many others.

In Soviet times, May 1 was celebrated as the Day of International Solidarity of Workers. Since gaining independence in Kazakhstan, this spring holiday has been preserved and, according to the decree of the Head of State Nursultan Nazarbayev of October 18, 1995, it became known as the "Festival of Unity of the People of Kazakhstan." It was first celebrated in 1996. 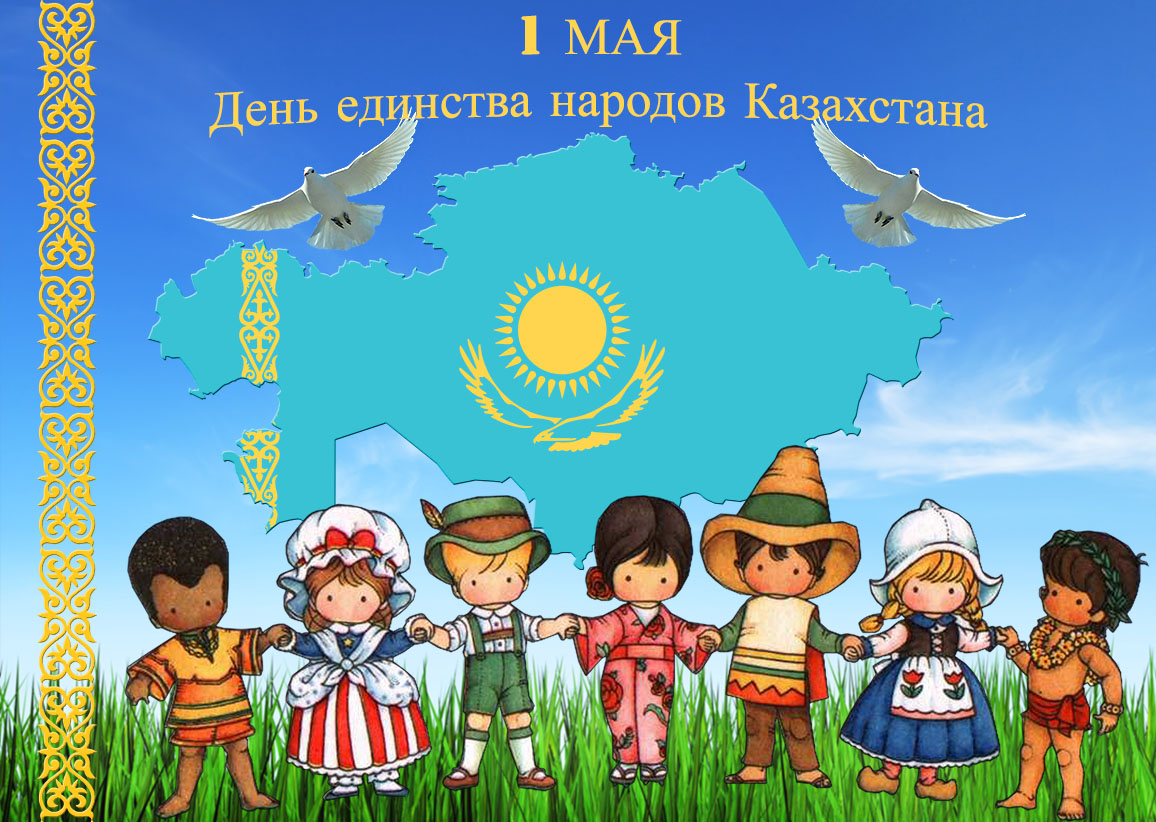 Today, the Kazakh nation is peoples from different parts of the USSR, united by a single idea and the spirit of brotherhood. Kazakhstanis are really a hospitable people, but in order to come to peace, harmony and find a new homeland, many had to go through difficulties.

The deportation of peoples to the territory of Kazakhstan began in the 1920-1940s, when the Soviet government began to forcibly evict objectionable peoples from settled lands. In 1928-1936, 360 thousand people were deported to Kazakhstan from Russia, Ukraine and Belarus. Since 1937, the Korean population was forcibly resettled from regions of the Far East that are close to the state border to Central Asia.  420 thousand Germans, almost 25 thousand Greeks, as well as about 29 thousand representatives of other nations were evicted to Kazakhstan.

In the first months after deportation, tens of thousands of people died from starvation and disease. Survivors were forbidden to leave their new place of residence; otherwise they were threatened with punishment in the form of hard labor. It would be difficult to survive in conditions of severe moral breakdown and physical hardships, if not for the support and sympathy of the local population.

But we will move a little further from the tragic events. After deportation, the shock period began. Tasks were set for Kazakhstan, Siberia, the Urals, the Volga region, and the North Caucasus — to expand grain crops by developing virgin and fallow lands by at least 13 million hectares and to receive 1,100-1,200 million pounds of grain in 1955, including 800- 900 million pounds of marketable grain. A nationwide movement for the development of agriculture unfolded in the country. The development of virgin lands has caused a powerful upswing. 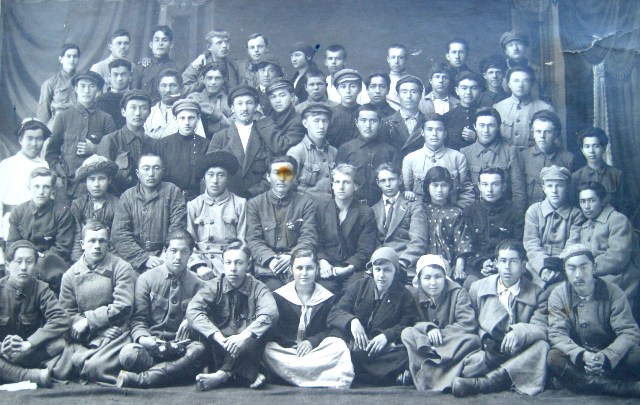 From the former USSR countries, they began to urge young people to work in the fields of Kazakhstan. The youth of the USSR warmly responded to this call. On February 28, 1954, the first detachment of young hard workers from Ukraine arrived in Kostanay on Komsomol vouchers. And already in March 1954, more than 14 thousand Komsomol members arrived in Kazakhstani virgin lands from other union republics.

Today, the descendants of the former settlers live in peace and harmony and with special pride represent Kazakhstan. The Assembly of the People of Kazakhstan has become an important element that has consolidated the interests of all ethnic groups and ensures strict observance of the rights and freedoms of citizens regardless of their nationality.

"The Kazakh people should unite all other peoples living in the country. The wide soul of the Kazakh helps him to get along with his neighbors; this allows us to maintain the unity of the entire Kazakh people. The Kazakh people are responsible for everyone who lives in our country. No one should feel disadvantaged. in language, religion and culture, "said Nursultan Nazarbayev, a former president of the country.

Wanna enjoy the beauties of Kazakhstan? Then go to the Burabai - a place that even the most experienced tourists call paradise. You will...

Almaty is a city of parks and gardens. What could be better than relaxing in such a pleasant atmosphere: nature, cool air filled with the...

About 16 centuries ago, a city appeared in the arid steppes of Southern Kazakhstan, which was destined to postpone a number of political...

600 000 tons of garbage, according to conservative estimates, annually form only one Kazakhstan metropolis - the city of...