Money is universal equivalent of the value of goods and services. Every country has there own official currency and Kazakhstan is not an exception. Kazakhstan’s currency is tenge. Before Kazakh also used tyin (like a cent in USA currency), but Kazakh people came to that currency it is better to look at the first currency that people used at ancient time.

Ushutian – the currency was used in the II century B.C. in the largest state of Central Asia, Kangyuy. It was one of the branches of the Great Silk Road, where trade flourished;

Kaiyuan Tanbau – these coins replaces Ushutian in the VI century B.C., which was the main means of settlement in trading cities;

Sogdian coins – In the VIII century the inns of East Iranian Sogdian caravanseraisers were located throughout the territory from Iran to China. The currency of Sogdians established their own release of Chinese coins, but soon they began to put own symbols and inscriptions in Sogdian language; 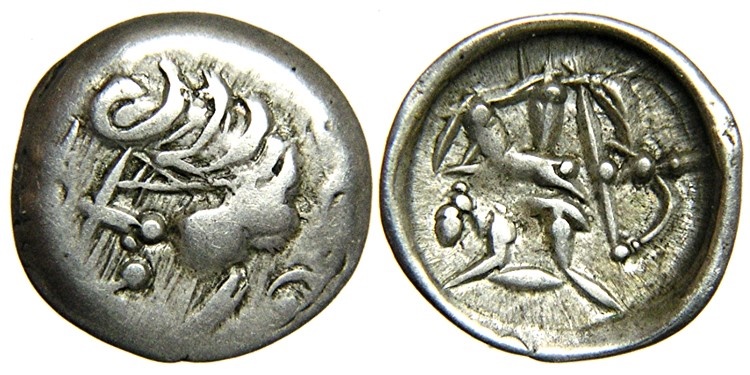 Ancient Turkic coins. Fesley – All the described money was found near the trading cities that were producing own bronze coins with a symbol of lion on them. The rulers of the trade cities used that money to symbolize their power. At the end of VIII century Arabian felsies join the currency of that cities;

Silver dirhamas – Those coins were using in the IX – XI centuries. They looked black because of the copper that was used in the alloy. This money was minted for centuries and are long – livers in the region. Due to silver crisis in the XI century, copper coins and pieces of gold became more popular;

Coins of the Mongol invasion – During Mongol invasion the high – quality silver coins were minted and in Otrar (were located on the south part of Kazakhstan) – were used gold dinars. On the west of Kazakhstan and in the Golden Horde of the Judans were used silver coins with minted ruler of Baghdad, whom Mongols overthrew. Historians think that this was their way of proving the allegiance to Islam;

USSR coins – For 400 years, silver tanga was used in Kazakhstan, and during the time of the Russian Empire (18th – 20th centuries) rubles that were made from gold, copper, silver and banknotes were used. During the Soviet Union, paper bills replaced them. Only with the acquisition of independence, Kazakhstan received the national currency.

The history of the tenge is associated with the creation of new state associations in Kazakhstan.

Age of Timur – After the collapse of the Mongolian states in the 14th century, Timur comes to the territory of Kazakh lands. Thanks to him, trade and the economy begins to come to life. On the territory of the current Uzbekistan start minting the silver tanga. Those coins were actively used in trade and the name of national currency of the modern Kazakhstan appeared;

Times of the Shaybanids – Muhammad Sheybani – Khana announces a reform system of payments that would centralize the state’s monetary system. This happens in 1507 and the new tanga was released. All coins were unified:

They had the same weight;

Depicted face of an august person.

These coins were also distributed in the territory of the Kazakhstan, which was the enemy of the Shaybanids;

XX century. History of independency of Kazakhstan – Tenge returned to Kazakhstan after three hundred years. In the Republic of Kazakhstan on November 15, 1993, this currency officially introduced as a national payment system.

Sauk Takezhanov’s proposal to return the historical name to the money was supported by the closed council of the Supreme Council. The reason was that it was spread over the territory of Kazakhstan for several centuries.

The Government of Kazakhstan makes a decision on the reform of national means of payment. In the period from November 15 to November 20, 1993, the republic switched to tenge. The exchange rate then was 500 rubles to 1 tenge. 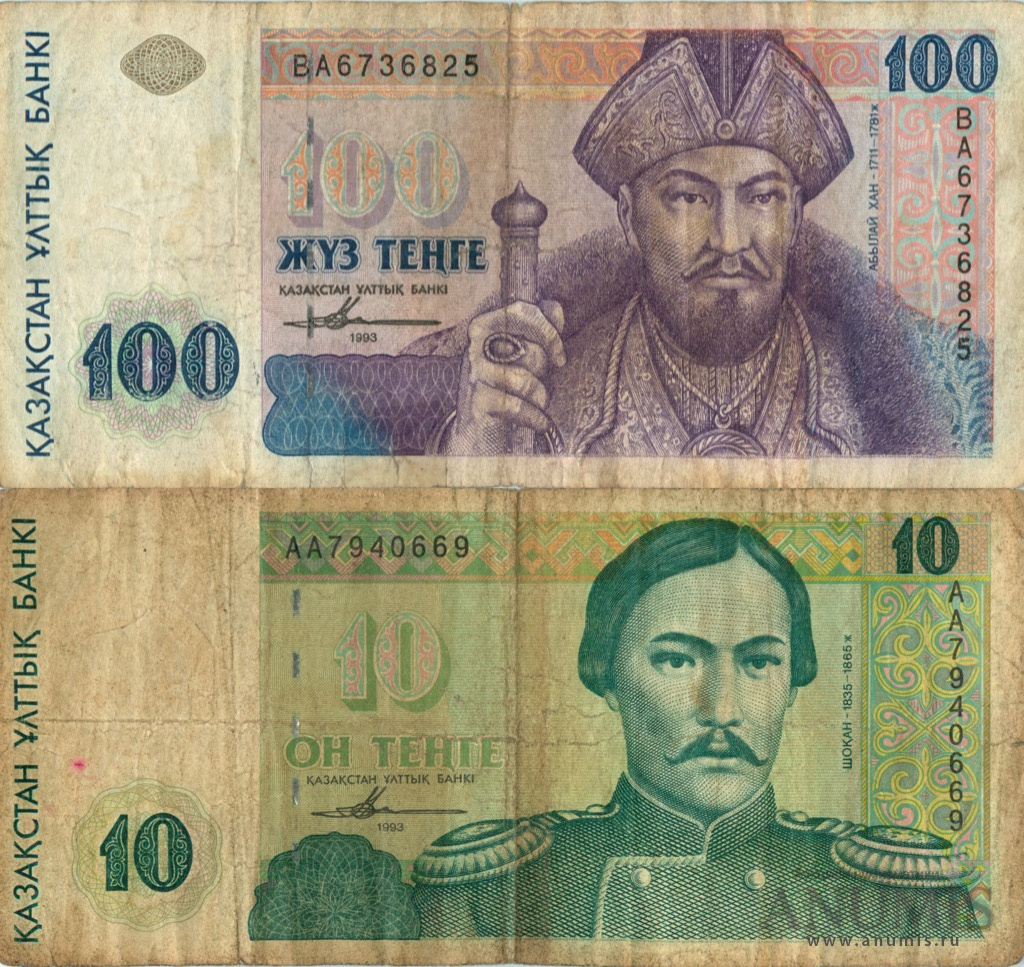 For the beginning, the first money was printed in England, and since 1998 at the Kazakhstan’s Mint. Tyins were hundredth of one tenge and for the beginning were published as paper, but over time they began to cast coins. However, due to inflation, they quickly went out of circulation.

A special state commission approved the design of banknotes. It was decided to depict portraits on money of historical and cultural figures, who glorified Kazakhstan. Over time, in that style were printed and developed banknotes with a face value from 200 to 10,000 tenge.

In 2006, old banknotes were replaced with a new design on it. New Kazakhstan’s money is characterized by: 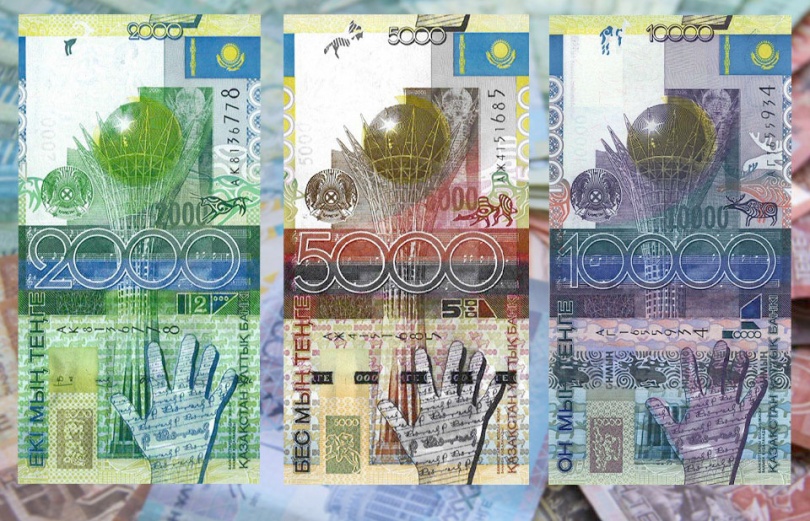 Mental specificity (an accent on historical and spiritual national legacy).

Top 10 Food to Try in Kazakhstan

Originating in the 9th century on the territory of Iraq, Sufism, which later had a strong influence on the cultural history of Central...

Where to Find a Dress for Especial Accession

A dress for a woman is the most necessary element of the wardrobe. Dresses are important part of women’s life and it is very hurt to...

Welcome to Kazakhstan! If you are here for the first time, you might wonder is there any other expats in the capital city? Are there any...

Mural is a huge painting that is painted to the wall of a building. People made such kind of works of art the entire history of their...