Transiting through Almaty? Here is how to spend 72 hours

Almaty is a beautiful city with rich history and amazing nature. Of course, 72 hours is not enough to enjoy the city fully but here are some main places you can visit to get to know Almaty closer.

It would be better to start your trip with exploring the historical side of the Almaty. The city has lots of museums.

Next museum that you should visit is Central National Museum of the Republic of Kazakhstan. 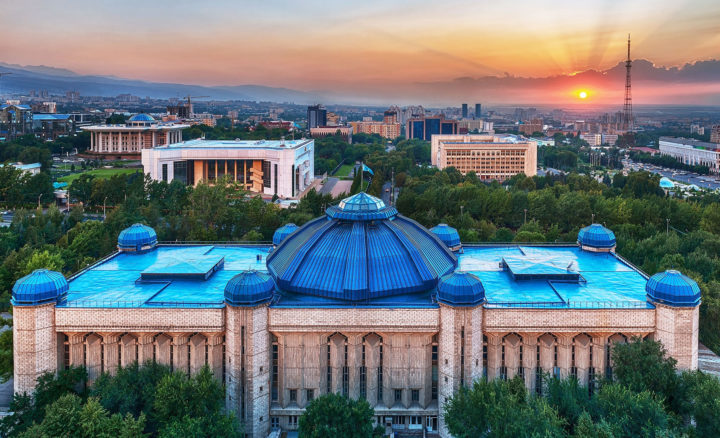 This is one of the largest museums in Central Asia. The National museum has paleontology and archeology hall, the hall of history of Kazakhstan, history and ethnography of peoples living in Kazakhstan hall and hall of the history of independent modern Kazakhstan. Also, one of the most popular museum in Almaty is National Museum of Art. It is the biggest museum of art in Kazakhstan, there is about 22,500 art objects. The museum has the largest collection of paintings, sculptures and graphics of artists who started art history in Kazakhstan. It is located on Tauyelsyzdyk Avenue, 54.

Next day, you can spend admiring the nature of Almaty region. You should definitely visit Kolsay Lakes, because such beauty cannot be found anywhere else. Kolsay Lakes consists of three lakes: Verkhnii, Mynzholki and Nizhnii. 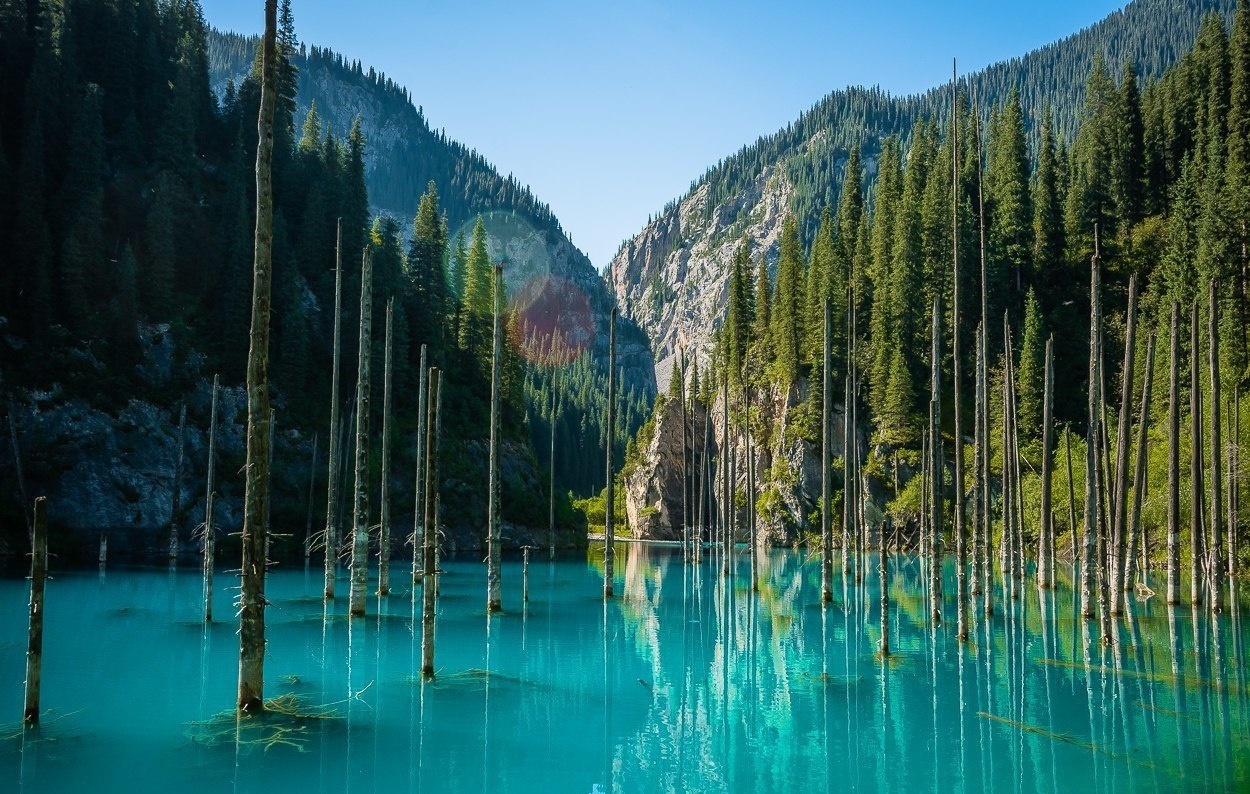 It is one the popular places for hiking. It will take about 4 hours to get there by a car or intercity bus, so wake up earlier. The routes to the lakes are easy. The first lake (Nizhnii) is located at an altitude of 1800 meters. The water is cold there even in the summer. Then, going through the narrow path you can reach Mynzholki lake. 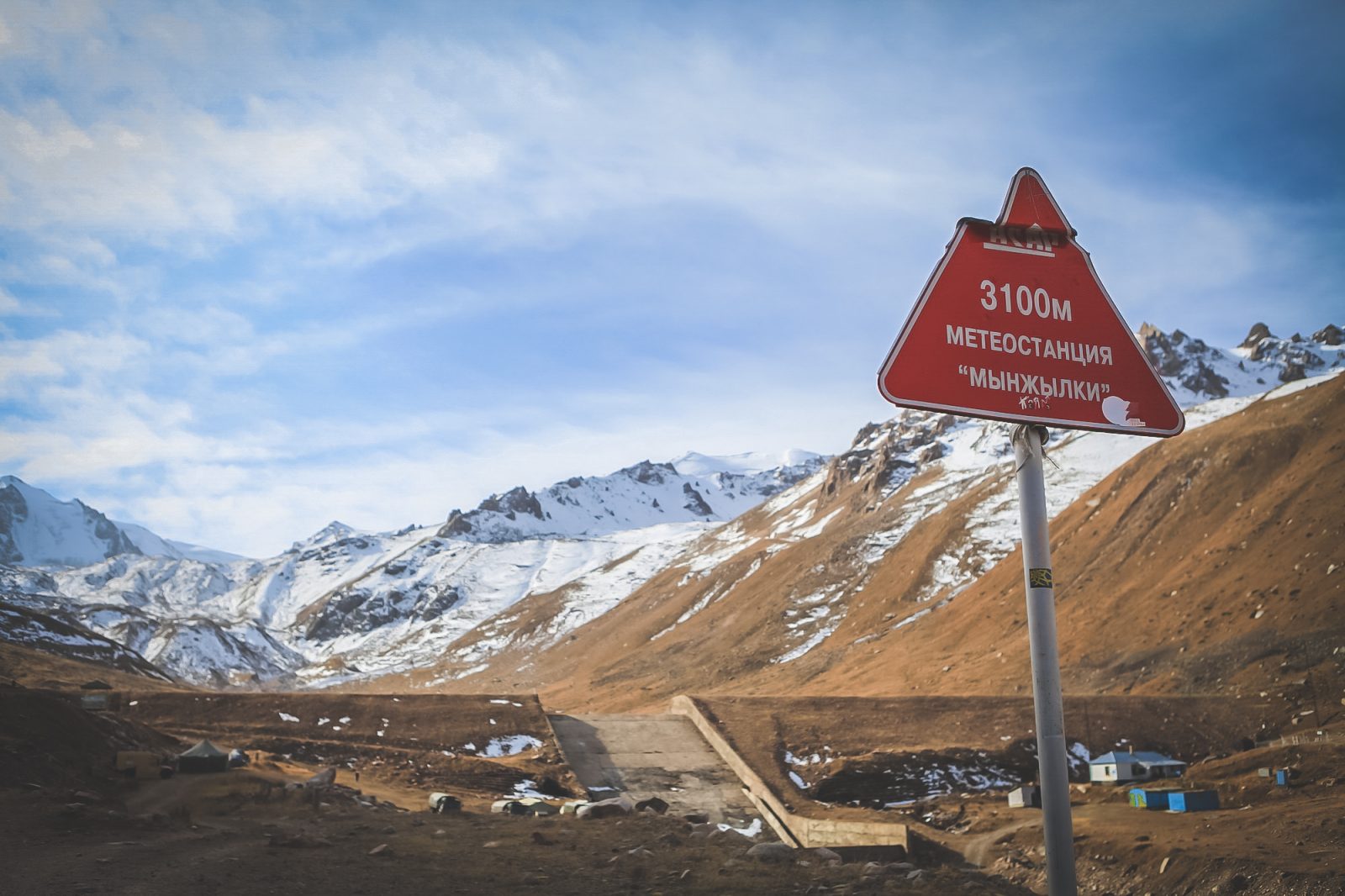 It is the biggest lake out of Kolsay Lakes and considered as the most beautiful lake. Verkhnii is the highest and the smallest lake. Beside hiking you can do horse riding and mountain biking. Also, you can rent a house or yurt in the nearest village (Saty) to stay there overnight.

The third day you can spend visiting great architectural places of the Almaty. The hotel ”Kazakhstan” is considered as architectural monument of the city. It was built in 1977 and was the tallest building of Almaty till 2008, now the hotel is the third tallest building in the city. Interesting fact, the famous decorations on the roof of the hotel were not planed at the beginning and was built in order to hide uneven roof.

Then, you should probably visit the Ascension Cathedral, also called Zenkov Cathedral. It was built in 1907 and the cathedral is considered as the second tallest wooden building in the world. Since 1929 to 1985 the building was used as National Museum of Kazakhstan. Also, Almaty is full of monuments of famous people, politicians and war heroes. 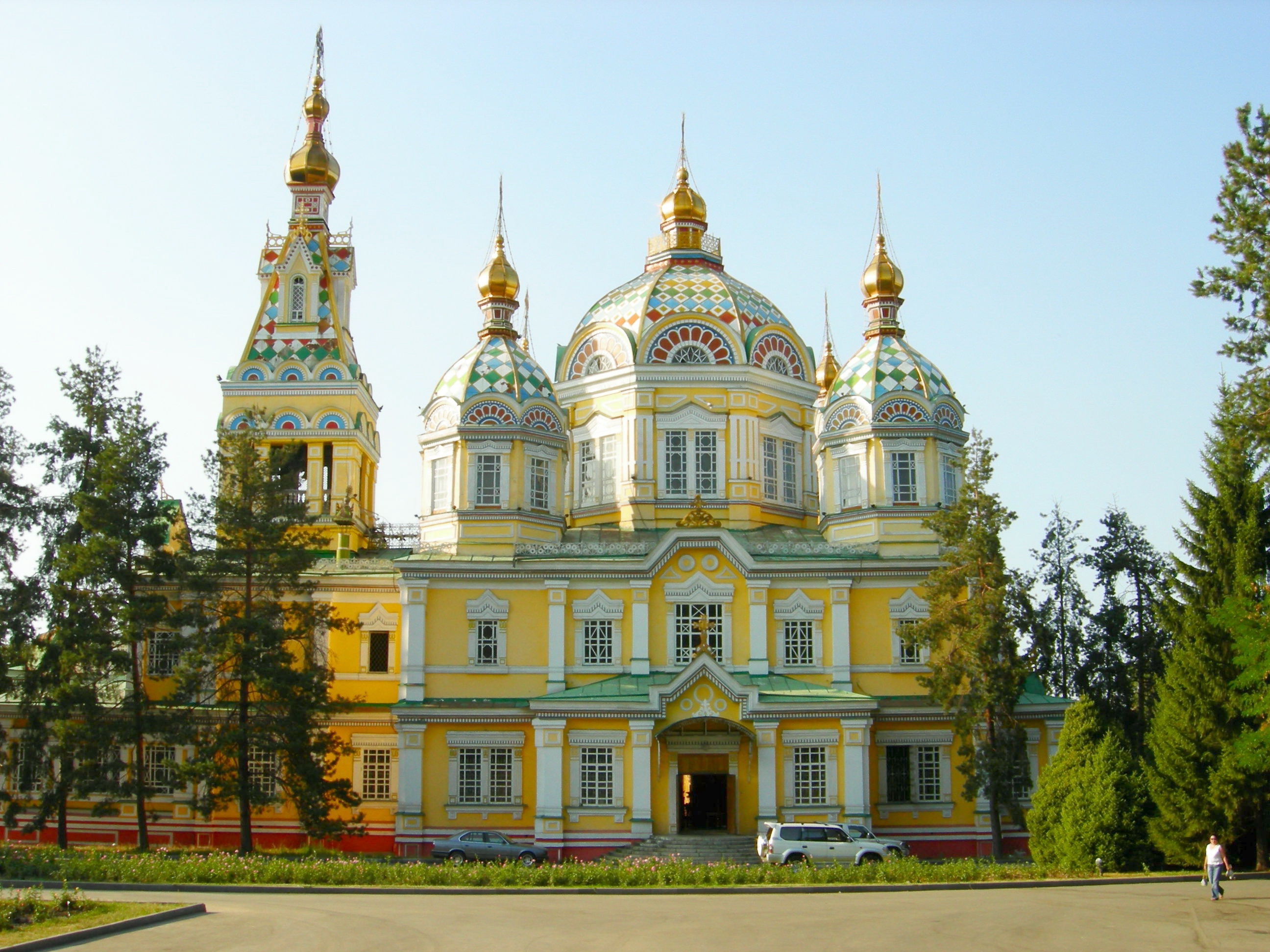 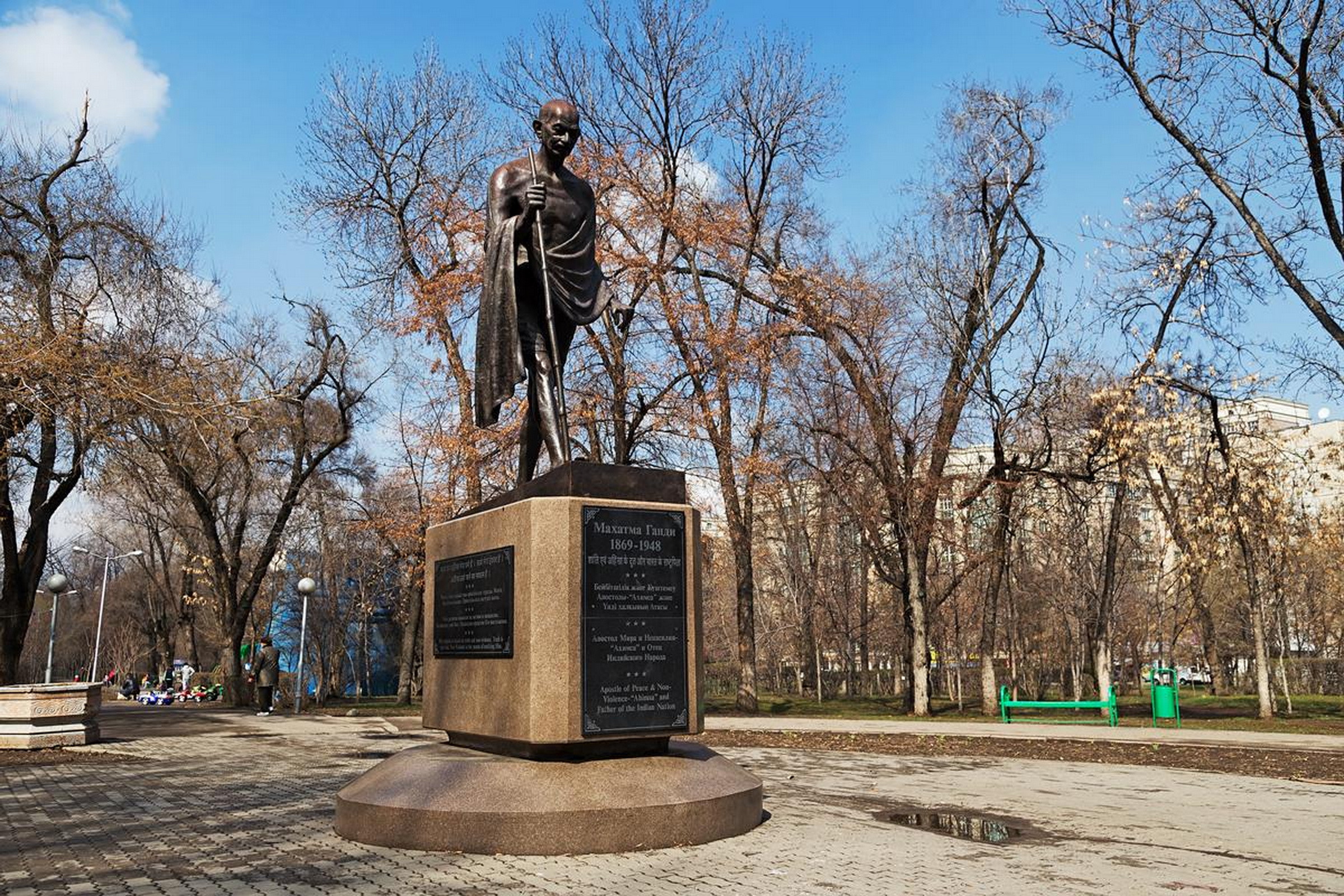 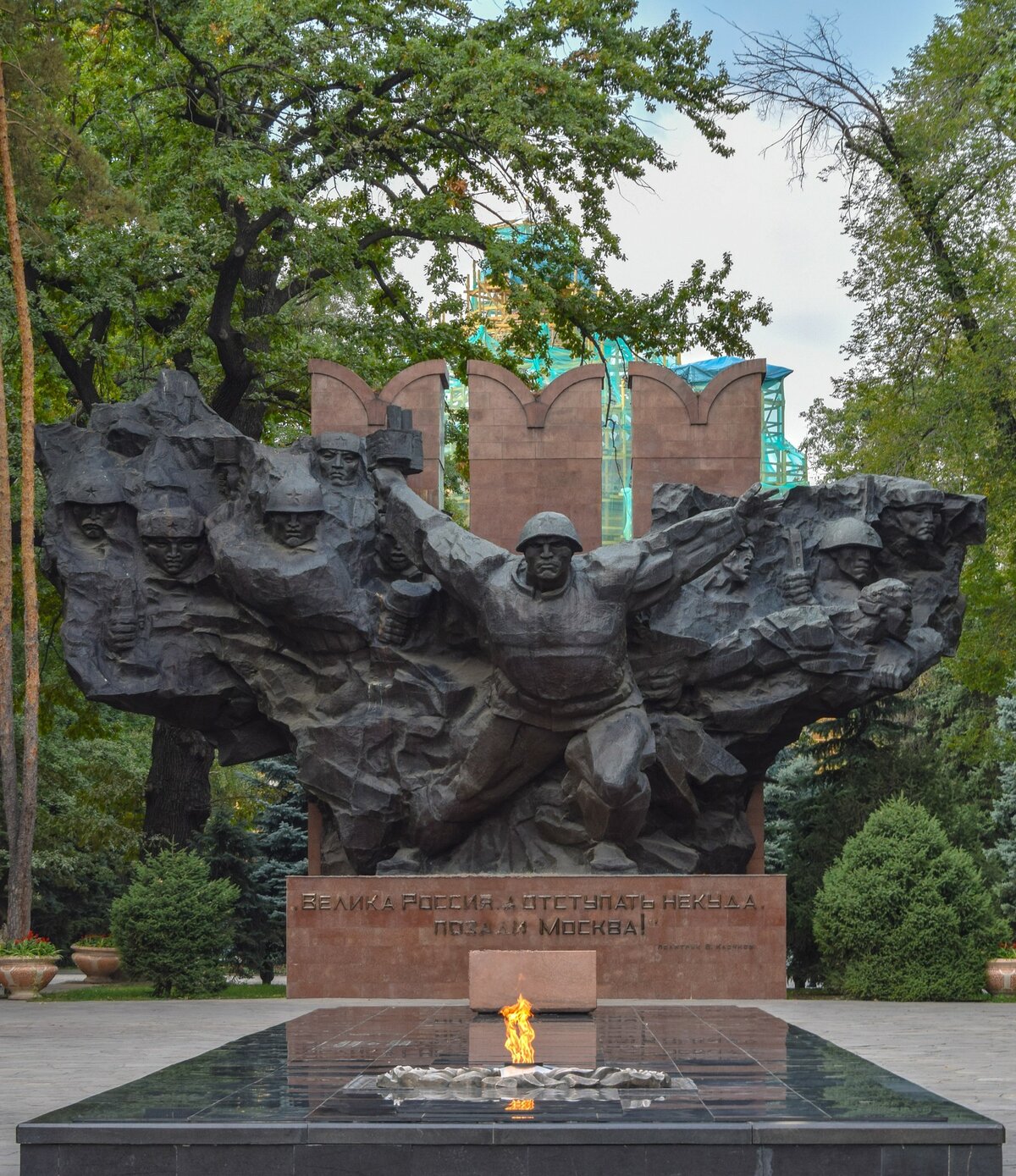 How to spend a perfect weekend in Almaty

Best Places to stay in Atyrau for business travelers

Making gifts is an art that, like any other art, can and should be learned, as this is a demonstration of a person’s inner culture....

Where to Ride Horses Around Nur-Sultan